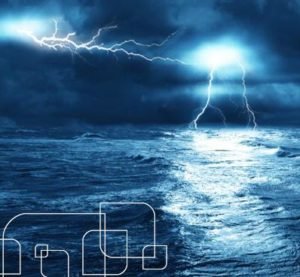 The Holy Books of Judaism, Christianity and Islam speak the same way about prophet Noah and the great flood.

The Qur’an tells us that he was a messenger who lived for 950 years. He selflessly dedicated his life to preaching to his people the belief in one God, to leave worshipping idols and statues and to be merciful to the weak and the needy. He told them about the signs of God’s Power and Mercy and warned them about the severe punishment on the Day of Judgement, but they were very stubborn and ignored his warnings. Allah punished them with the great flood and saved only the believers who followed the prophet.

There is a chapter in the Holy Qur’an about prophet Noah. His story is detailed in one of the longest chapters of the Qur’an called Hud, the 11th Chapter, with more details about the flood and the ship including these points:

• Noah asked the people to serve Allah and keep their duty unto Allah, so that sins may be forgiven.

• Noah called them night and day, but they thrust their fingers in their ears and persisted in their refusal.

• He asked them to seek pardon of their Ever-Forgiving Lord and He will help them with wealth and sons, and will assign unto them gardens and rivers and a good life.

• Allah the Almighty told Noah that none of these people will believe except those who have believed already, He instructs Noah to build the ship through inspiration. When Noah’s people passed by him, they made a mockery of him.

• When Noah finished building the ship, Allah ordered Noah to load therein two of every kind, a pair (the male and female), most of his household, and those who believed.

• And it was said: ‘O earth! Swallow your water and, O sky! Be cleared of clouds!’ And the water was made to subside. And the commandment was fulfilled. And as the ship came to rest upon (the mount) Al-Judi with Noah and the believers, humanity was given another opportunity for a new beginning.